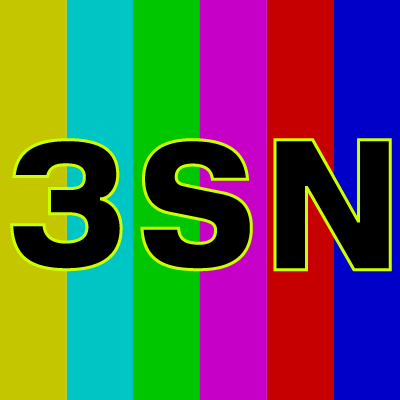 While television has traditionally been a passive medium, programmed media received by the masses, the Videofreex turned the paradigm upside down when they rented the Maple Tree Farm and established Lanesville TV in upstate New York in the early 1970s. It was here, in this setting far removed from the urban bustle of the New York City media center, that they began their experimental television project to forge the first pirate tv station in America.

The Videofreex story has legendary roots, when David Cort and Parry Teasdale met at Woodstock, wielding video cameras to document the Festival and the social movement that was exploding at the time. Afterwards they joined forces with Skip Blumberg, Nancy Cain, Bart Friedman, Davidson Gigliotti, Mary Curtis Ratcliff, Carol Vontobel, Ann Woodward, and the late Chuck Kennedy, to form a media collective with a mutual passion for video and its potential for catalyzing political, artistic and social transformation.

The Videofreex in their own funky way, reinvented television, reversing its power as a broadcast medium for engaging community, a creative medium for storytelling, an artisans approach to television, collapsing the space of transmission and reception to connect people locally with stories and collective narrative. The Videofreex foresaw television not as a corporate controlled delivery mechanism for reinforcing consumerism and mainstream popular culture, but rather as an artists’ platform for invention and social interaction.

The Videofreex embraced radical television in their interviews with political activists such as Abbie Hoffman; they captured alternative culture in America during the 1970s when it wasn’t properly covered by mainstream media; they reinvented broadcast journalism with their direct style that challenged packaged, network television news with its slick format; and perhaps most importantly, they saw video as a collaborative, social medium, a people’s media: encouraging viewer participation through the free and immediate exchange of ideas and images.

Networked Conversations is a series of live, online interviews hosted by Randall Packer, a presentation of the Third Space Network. The series features media artists, curators, writers, and activists discussing a broad range of topics at the intersection of social, political and aesthetic issues relevant to net culture. Networked Conversations collapses geographical and cultural boundaries via participatory Internet chat, and is free & open & accessible from anywhere in the world.

The Third Space Network (3SN) is an Internet broadcast channel for live performance and conversation, online and global, hosted by Randall Packer